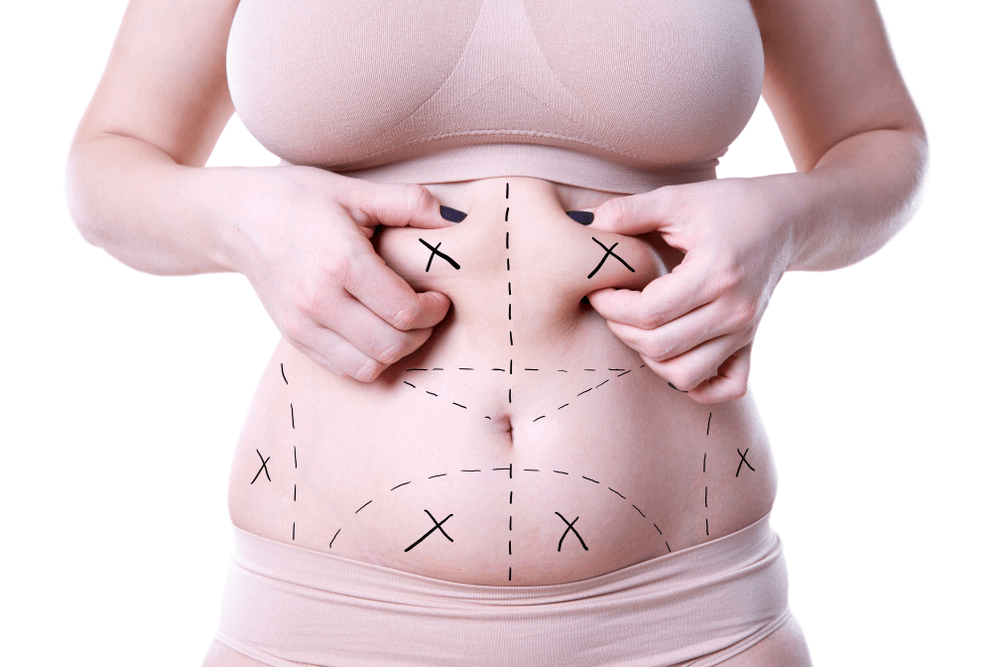 In spite of being a fitness freak and maintaining a strict diet regime, some people suffer from having an unwanted disproportionate physique. For such people, liposuction or lipoplasty is the right treatment procedure to get back in the right shape. Some of the most common areas on our body where liposuction is performed are thighs, arms, neck, hips, waist and cheeks among other areas. The process is also useful in performing facelift, breast reduction or a tummy tuck

Suction Assisted Lipectomy (SAL)–It is one of the widely used conventional techniques which has been used all over the world with consistent results. Repository of studies is available on the impeccable safety record of this procedure. Finer cannulas and better techniques have resulted in vastly improved results. Today, it is often regarded as the gold standard technique for liposuction surgery.

Ultrasound / Laser / Infrared waves Assisted Lipectomy (UAL)–In this technique, external energy is utilized to break the fat cells before excreting them out. Decreased effort for the surgeon and probably less amount of blood loss is one of the key advantages of this technique. However, increased chances of fluid collection and skin damage are the liabilities of this treatment technique. Since this technique has only been endorsed recently, any type of long term safety record is unavailable for UAL. It has relatively higher chances of complications as compared to SAL. Avoid smoking a week prior to the surgery in order to help your lungs and circulatory organs get in the best health. Dietary supplements should also be avoided since they may cause bleeding within body.

An incision of 2-3 mm is made through which a cannula is inserted to loosen excess fat. Using a surgical vacuum, the loosened fat is expelled out of body. If a right area is selected, around 3-15 litres of fat can be removed in one sitting. Once the surgery is really over, patient can actually start experiencing his changed contour. A custom made corset will be put on immediately after the sugery. This custom made garmet has to be constantly worn for first 6 days. After that, the only time it shall be removed is for shower. No bed rest is necessary and the patient can resume to his work in 3-4 days, with gradually beginning with heavy physical activity by the 4th week. Minor liposuction complications like infection, pigmentation, contours and similar others are common which subsides in few days. Major complications like embolism, fluid overload are a rare case if all the safety measures are adhered to. One has to keep in mind that liposuction is not a treatment for obesity. Even after surgery, patient has to follow a strict health regime which includes his physical fitness plan as well as dietary plan.