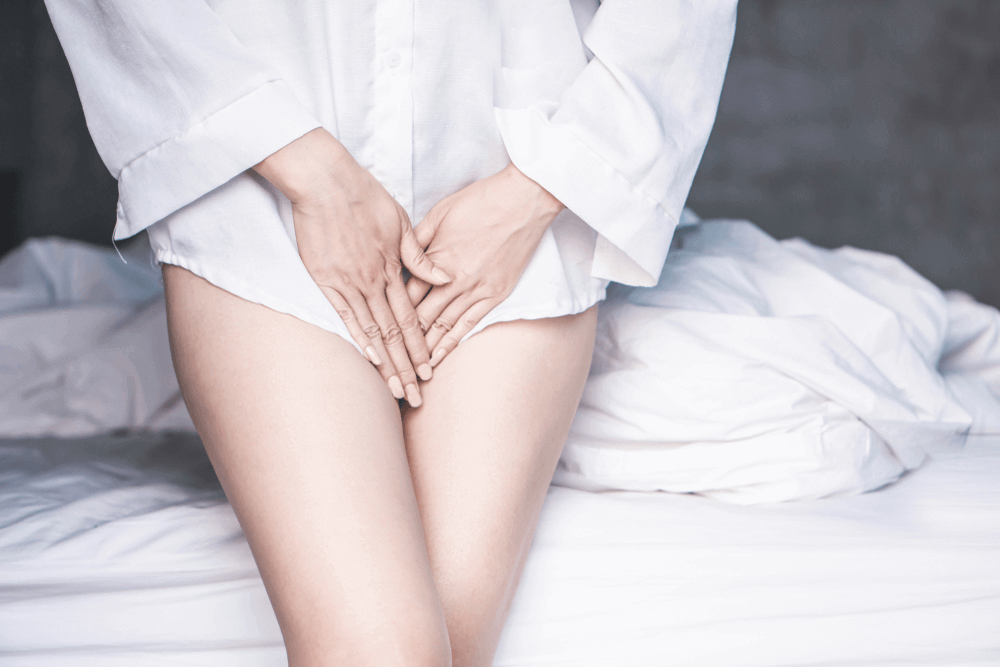 Before you know what hymenoplasty is, first understand what hymen is.

What is a Hymen?

The hymen is composed of human tissue that covers the vaginal opening partially or completely. This membrane is usually thin and flexible, but can also be thick and rigid. In most cases, it begins forming in the fourth month of pregnancy, when the female is still in the womb.

No matter the method, the first rupture of the hymen does not always produce blood, nor is it always painful.

What is a hymenoplasty?

Hymenoplasty is a surgical procedure aimed at repairing the broken hymen. Hymens, usually broken during sexual intercourse or sports activity like horse riding, are invisibly reconstructed.

During active sports such as gymnastics, horseback riding, or cycling, the hymen may tear. Also, the use of tampons or heavy falls can cause the hymen to break.

Hymenoplasty Surgery or Hymen Repair is a very delicate and meticulous procedure of placing the hymen ring and tissues close together.

In many cultures, an intact hymen is considered a symbol of virginity. Yet, the hymen is such a thin tissue that it can be torn in many ways that are not sexual in nature.

In most cultures, women are very concerned about their virginity and often seek to regain it as it implies chastity. Due to cultural, religious, social, or ethnic reasons, some women must keep their hymen intact while unmarried. Due to this, Hymen Repair has become one of the most popular cosmetic surgical procedures among women worldwide.

Generally, women seek hymenoplasty surgery for cultural and religious reasons. In most cases, people who have lost their virginity in intercourse want to restore it before getting married. It is also necessary to have a gynecological exam to determine whether your hymen can be restored.

These candidates are suitable for the procedure: