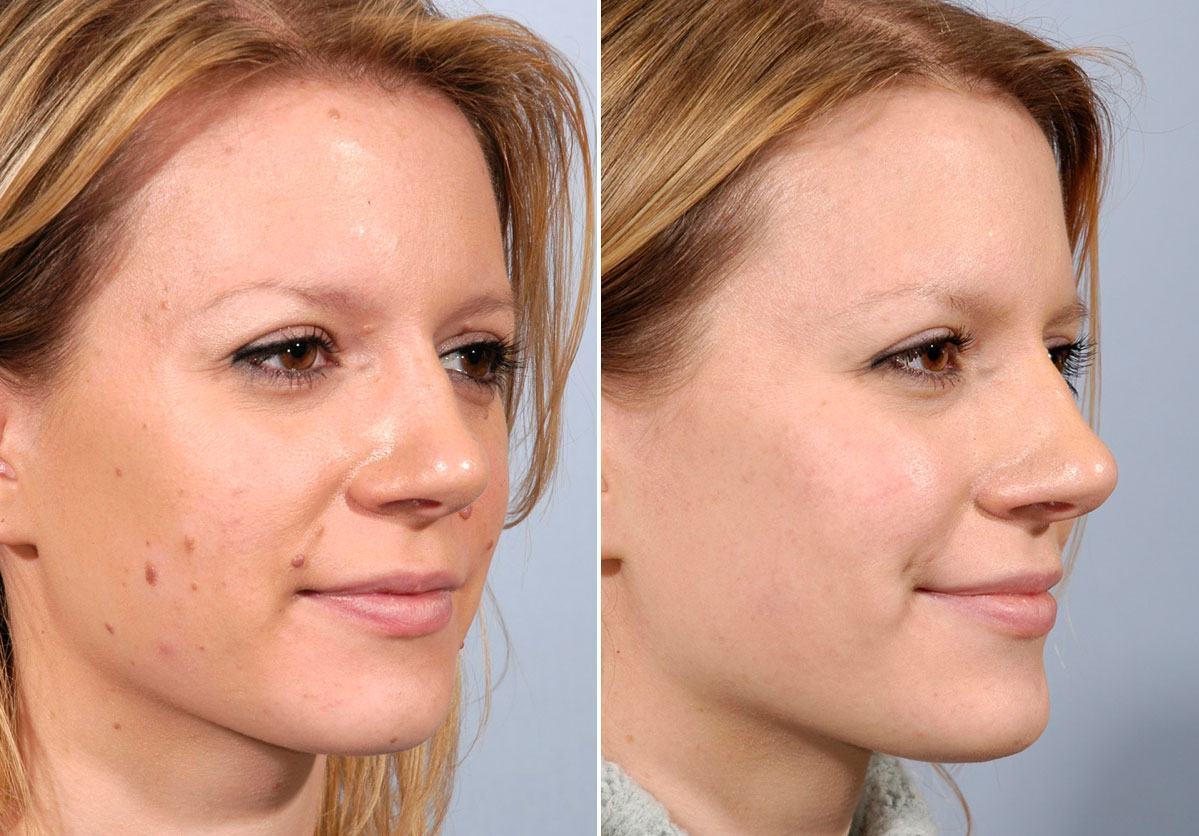 Scar revision is a treatment procedure to get rid of or to diminish the facial scars that are very prominent. Removal of such scars indeed helps to up one’s self confidence and esteem, mentally and psychologically. Usually, a scar gained from an accident or injury or mishap remains for a long time and eventually fades away. However, as long as it lasts, it really hampers the person’s facial attributes terribly. One should hold a pragmatic approach regarding the surgery results. Patient must be aware of the fact that the scar cannot be removed completely. The main purpose of facial scar revision procedure is to improve the facial appearance by hiding, relocating or disguising the scar. Skin color, skin type, age and degree of prominence of the scar are some of the important factors that play a key role in the outcome of the scar revision process.

Generally when the skin heals, muscles and tendons are affected due to the contracting movement of the skin. Keloid scars, caused due to overproduction of collagen appears as growths at scar site. On the other hand, hypertrophic scars, thanks to their thick and raised texture are at times unsightly and may also restrict the natural movement of muscles and tendons. If the scar is contracture type, scar tissues are completely removed during the surgery. Skin sections from nearby healthy skin are taken to form a new incision. Skin grafting is also taken into consideration when skin flapping is not possible. In skin grafting, skin tissues from one part are attached to another and then allowed to settle in to reduce the visibility of the scar.

Z-Plasty is another method where scars from one area is moved to another, preferably into a fold or crease area to reduce its visibility. Dermabrasion and laser therapy are another procedures which a surgeon uses to treat elevated scars. As per these treatments, surgeon removes the upper layers of the scar skin and makes it appear smoother and in the process, less visible. Hypertrophic scars are initially treated with injections of steroids. If the injections don’t suffice the need, then the scars are operated to make them less prominent. In post-surgery phase, swelling, bruising and soreness are some of the common discomforts. It is because skin needs its own time to heal. Surgeons insist on limited physical activity to put the skin through minimal stress. Scar tissues generally take up to 12 months to fully heal and generate maximum improved result.

Many times, when a tattoo goes wrong or is no more accepted by the person himself, it becomes imperative to remove the tattoo. However, since every tattoo is distinct, the removal process for it is also distinct and unique. Permanent tattoos have its ink imbibed deep in the skin layer. So surgeons implement various techniques to disguise it as much as possible. Tattoos can be removed by a cosmetic surgeon on an outpatient basis with local anesthesia. The most common techniques used are Laser surgery, Dermabrasion or Surgical excision. Side effects are generally minor, but may include skin discoloration at the treatment site, infection of the tattoo site, lack of complete pigment removal or some scarring. A raised or thickened scar may appear three to six months after the tattoo is removed.